Amendments of the Law on Psychoactive and Controlled Substances in Serbia. Read about the controversial and not-transparent process of the adoption of the amendments, and the fight of NGOs to be involved. 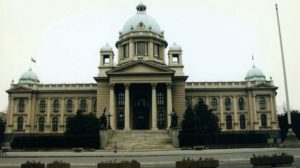 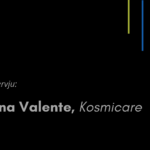 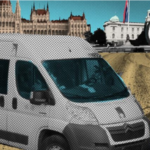